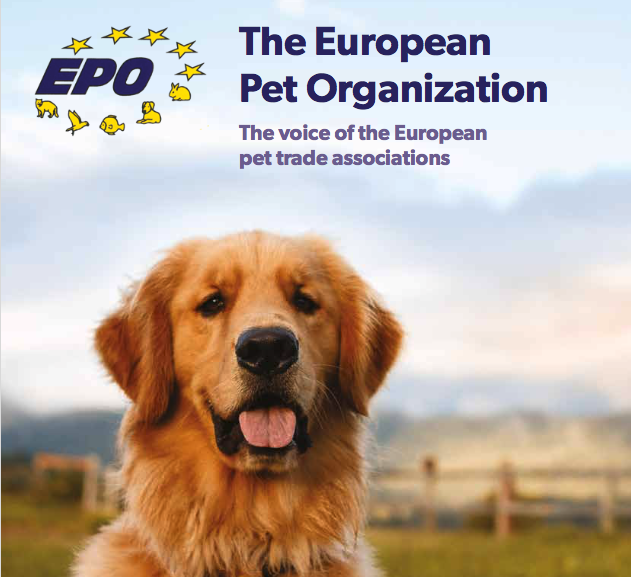 EPO acknowledges the central role the EP PETI Committee plays within the EU arena by enabling “all citizens of and persons resident in the European Union the right to submit a petition, individually or with others, on any matter which comes within the European Union's fields of activity and directly affects them as per the EU Treaties and the Charter of Fundamental Rights”.

EPO does not question this fundamental role - which is indeed essential to the functioning of the EU. Nevertheless, EPO does question the grounds on which this motion has been adopted... Click here for the complete statement