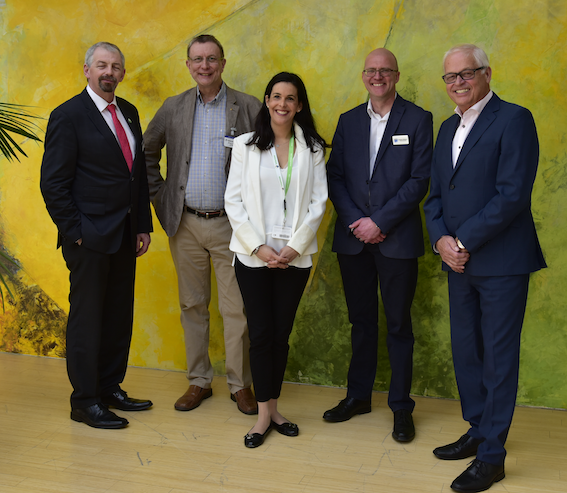 EPO held its AGM at Interzoo

Last but not least, the general assembly has anonymously adopted EPO charter.