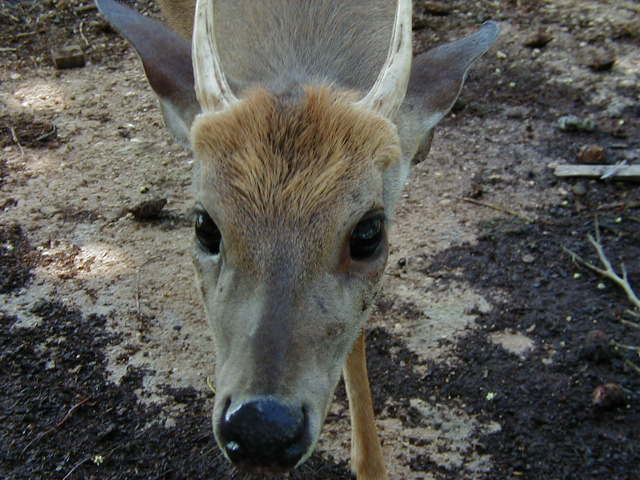 Court Rejects Positive List for Mammals in the Netherlands

Tuesday, March 28, the Netherlands Board of Trade and Industry rejected the 2015 proposed list of mammals that could not be kept. With this, the Court has also rejected the positive list for mammals which would come into force this summer. An end to this positive list is good news for animal welfare. As shown by figures of the National Animal Protection Inspectorate, the proposed lists would have banned species that have virtually no welfare problems and are held successfully by specialized animal keepers. A ban would have required the owners to separate animal couples which would have compromised their well-being.

The Court stated that assessment of the animals took place by a commission consisting mainly of Stakeholders. Consequently, the committee was not independent. Moreover, research was based largely on statements from newspaper articles, Wikipedia, and other non-scientific data whose reliability is not guaranteed.

As the same Committee from 2015 proposed a list in 2017, which would have come into effect in the summer with the same methodology, the judgment of the Tribunal has the effect that this Positive List in 2017 can not come into force.

The Courts stated in the ruling that advice underpinning the proposals must comply with regulations on the requirements of professionalism, independence, and transparency. The opinions of the positive list for mammals were released by Stakeholders, including those parties which in principle are against keeping animals. Thus, the advice was not independent. The State could not in any way demonstrate that the recommendations were checked by a second independent commission. Therefore, the State should not rely on these opinions. The Court has thus established an important benchmark for the quality of regulation.