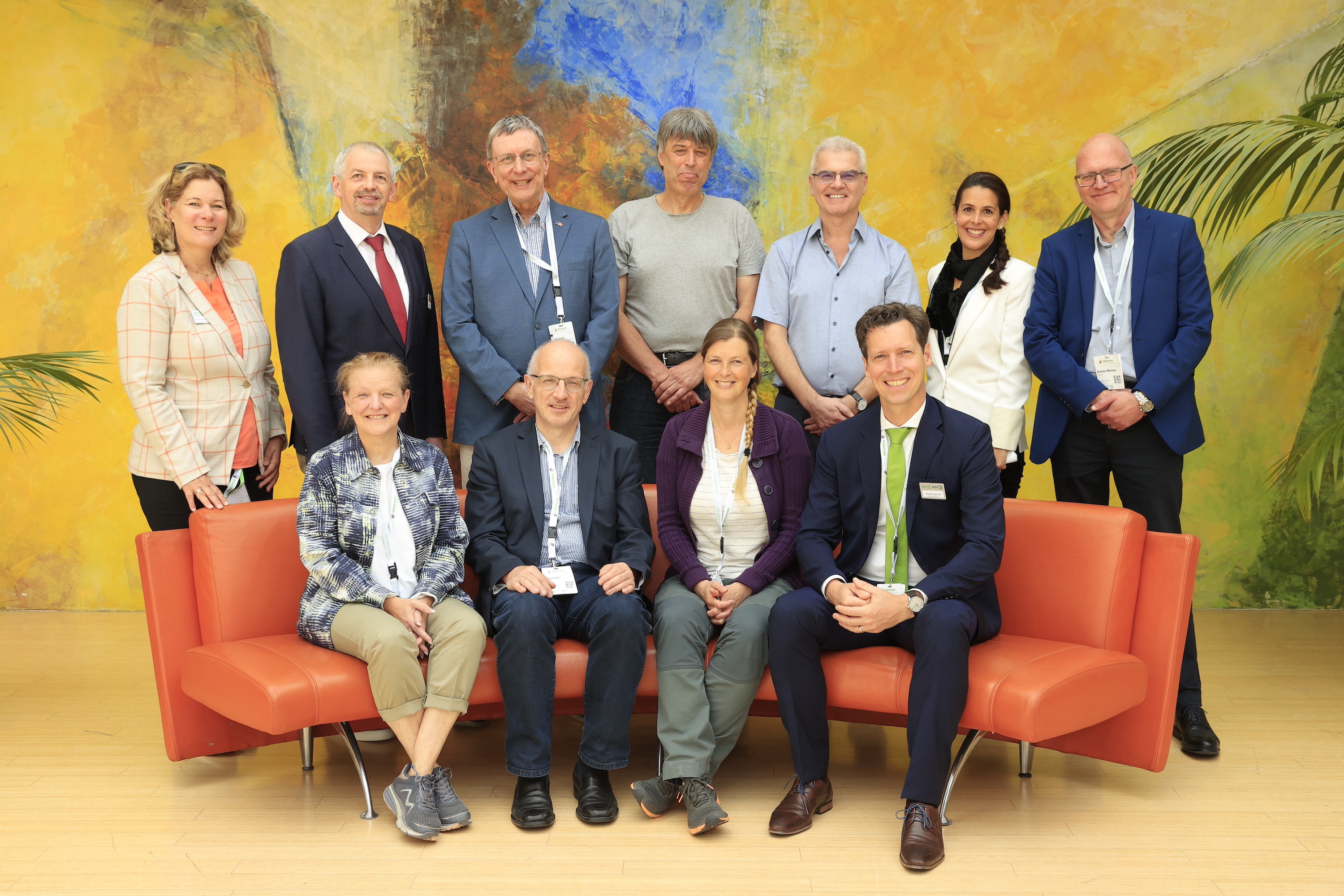 In addition to adopt the Secretary General’s annual report and the organization’s yearly budget, the EPO members have unanimously re-appointed both their President and their Treasurer with a new term and appointed one new Vice President to their Board.

The EPO Board is now composed of:

EPO and its members joined the Global Associations Summit at Interzoo

EPO at the EU Stakeholders conference on Animal Welfare